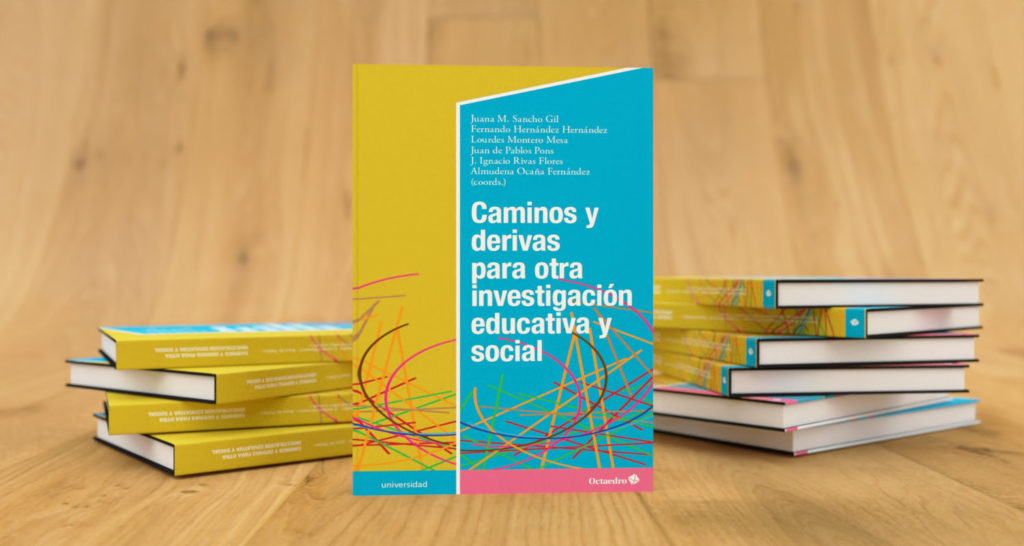 This text, which invites us to think as researchers as well as to think about what it means to be a researcher, is one of the contributions of the REUNI+D network of excellence, made up of eleven research groups in the field of education from as many universities.

It considers onto-epistemological, methodological and ethical positions that are little known in educational and social research, while sharing diverse methodological perspectives, beyond the reductionist “qualitative” and “quantitative” dualisms.

Its title evokes the inevitable movement, the always open paths of educational and social research, and picks up the invitation of situationism to give itself adrift. This means being carried away by the demands of the journey and the encounters that take place on it, as well as considering the constant currents, fixed points and swirls that make it difficult to access or exit certain areas.

This book is situated in a “becoming” that leads us to pay attention to the diverse, the material and the emerging. It also allows the investigation to begin anywhere, to remain (at least temporarily) and not to avoid losses and uncertainties. This does not entail immobility, but rather opening oneself to the possibility of generating ways of thinking and writing practices (because the research ends, in the end, in a form of writing) that offers other perspectives on realities that need to be considered from other ways of thinking and inquire. And to do it as you give account of the transits and the detours that are traveled.

Link to the publication