Open Science: Another way of doing science at university

Our way of understanding and doing science is changing in recent years. Advances in the digital world and the globalisation of the scientific community have promoted a transition towards a more open, accessible, democratic, efficient, transparent and reusable science. This new way of doing science must benefit society as a whole and respond to current needs. This requires a transformation of the whole scientific process, favouring a collaborative rather than a competitive approach and taking into account ethical aspects in scientific research processes.

But what do we call Open Science? This movement is a new paradigm in the way we approach research; it is a change not so much of what is done or of the means available to do it, but of how it is done. Open Science makes the right to science more effective and scientific information, data and products more accessible (open access) and reusable (open data). In short, it goes beyond the possibilities offered by information technologies and involves a new methodology, which also concerns the evaluation of research itself, through open peer review and attention to new metrics.

The Open Science concept has been preceded by open access to scientific content and extends it by promoting the openness not only of the result of scientific research but of all its phases or stages, including access to the data that have emerged from it and the auxiliary instruments used, as well as a more precise description of the procedures by which it has been arrived at.

All this allows the reproducibility of research and therefore contributes to making science better.

The official recognition of the Open Science concept appears in the document Digital science in Horizon 2020, promoted by the European Commission in 2013, which is part of the development of a digital single market, one of the European Union’s priority objectives. This document considers the new direction that research must take: a collaborative and open scientific environment, which will bring it closer to society and allow innovation through the reuse of science. Two years later, and as a result of a public consultation, the European Commission published a new document in which it makes three recommendations for the development of e-Science: to encourage the open publication of research results and data, to train researchers in the new open science postulates and to have receptive and proactive attitudes towards the changes that are coming. This is precisely one of the essential elements for this movement to crystallise into effective progress: getting researchers involved and participating in this new environment based on transparency and cooperation. At the same time, research centres and universities, through their research management offices and their library systems, must also provide support and backing for new activities, such as the management and institutional policies of research data, the creation and maintenance of infrastructures that promote collaboration, or advice on issues related to the security of intellectual property and the visibility of research.

Plan S, launched on 4 September 2018 by Science Europe, a grouping of public research funding agencies through cOalistion S and revised in 2019, is another important milestone in the transition to Open Science. Its main objective, articulated in ten basic principles, is that, from 2021, all research derived from projects funded by Plan S subscribing agencies will immediately publish their work in Open Access, that is, in documentary repositories or in journals accessible to everyone that meet a series of requirements. For the time being, this condition of rapid knowledge transfer affects peer-reviewed scientific articles; however, cOalistion S has committed itself to designing a specific plan for monographs and book chapters by the end of 2021.

For its part, on 30 September 2020, UNESCO presented its Preliminary Draft Recommendation on Open Science, which is expected to be adopted next year. The purpose of this legal instrument, in whose preparation experts from the university, library, publishing and research fields have participated, is to highlight the revolutionary potential of open science and the need for it to be more connected to the needs of society, as well as to promote equal opportunities and reduce the existing gap between countries in the field of science, technology and innovation. This requires a global consensus including the creation of a common definition of open science and the adoption of a set of principles and proposals for action to make it possible.

Faced with this changing panorama, the University must respond to the following questions: How is Open Science materialising in the university? How does it affect university teachers, who are also researchers?

Is it really changing our research habits? In what way? 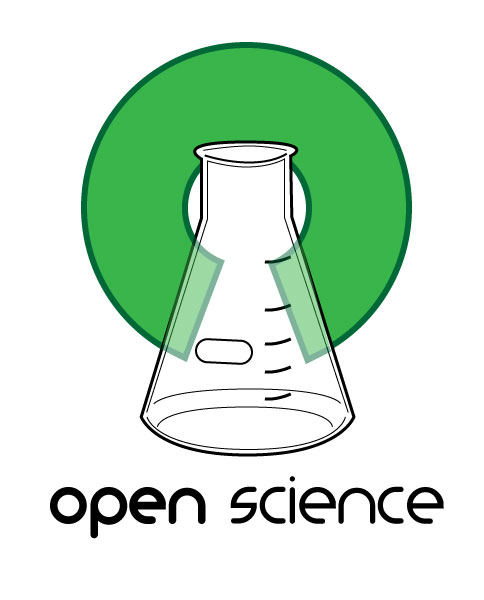