Lenght, fragmentation and insuitability. Three problems that define the Spanish curriculum, and which are described, in an excellent exercise of clarity and precision, by Guadalupe Jover, the secondary school teacher who presented, with the Minister and César Coll, the new Curricular Reform just a few weeks ago.

The curriculum, and its constant identification as one of the structural problems of the educational system, has been a diagnosis shared by a large majority in recent years. It was at least until the curriculum reform process initiated by the Ministry of Education and Vocational Training was made public. Then, as often happens in this country, what was a shared problem has become an object of criticism, not all of them from the same position and argument, but from the recovery of old discussions, and mutually fed by the strength that comes from having a common enemy.

The first group of criticisms revolves around the supposed “lowering of standards” implied by this new curricular approach. The second group, which is more focused, is linked to the teachers´s non-participation. Both criticize the reform process; however, while the latter may serve to improve medium- to long-term processes -processes of participation of the educational community-, the former once again plunges the educational debate into a loop from which it seems impossible to escape. 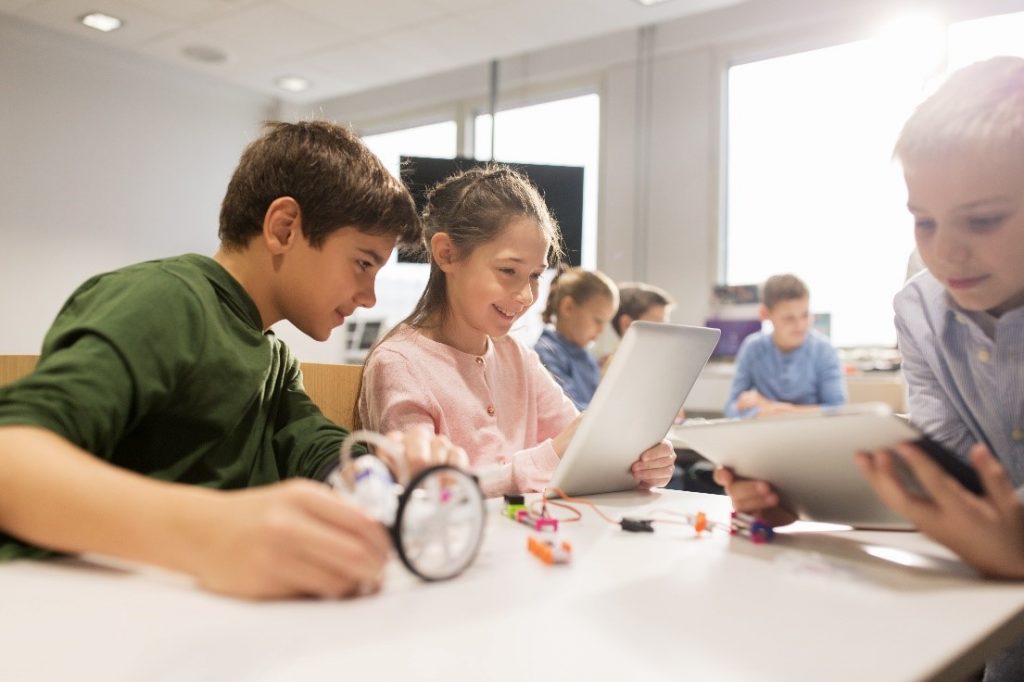 The mediocrity argument is based on the fact that this approach implies a reduction of content and a condemnation of memory, devaluing the educational level of students. Fighting this focus of criticism is profoundly sterile: it si not useful a discussion based on erroneous conceptions of what a competency-based curriculum is.

The competency-based curriculum does not question the need for content and knowledge, nor does it discard the use of memory. Spanish education is once again settling into the debate on content vs. competencies, a debate that, like most public educational discussions, makes dichotomous and excluding options that not only are not usually opposed, but are even complementary and necessary. It is not a matter of discarding elements, but of establishing new and different relationships between them.

As Héctor Ruiz describes wonderfully  in one of his Twitter threads, the research makes it clear that, “for students to develop deeper, more connected knowledge, linked to multiple contexts, it is essential to offer them more time and more opportunities”. This does not imply discarding content, but deciding between its depth or breadth. Scientific evidence shows that it is precisely the deepest knowledge that lasts over time, generates meaningful learning, and enables transfer to other situations.

Content is not rejected, but is reduced in order to deepen into it; and memory is not discarded, but is used in a contextualized way and, especially, it abandons its role as the only or main means of learning acquisition. In short, it is a matter of providing knowledge with depth, interrelation, contextualization, time and opportunities. And that is what a competency-based curriculum offers.

The second block of criticism is centered, once again, on the scarce teachers´s involvement in this reform process. This involvement has two aspects: participation in the design and development of the process itself; and the understanding and communication of the process. Teacher participation in curricular reform goes beyond incorporating the growing trend of involving citizens in the definition of public policies. Teachers are the ones who “live” with the curriculum daily, and their appropriation is key in any curriculum reform, because the curriculum finds its meaning and significance when it reaches the classroom, and is interpreted and applied by each teacher. We are not only talking about participation in terms of query, but also about articulating a collective construction process that integrates their practical knowledge in each and every stage of the design, development and implementation of the reform. Not counting on them is to doom the process from its origin, and generates very few expectations regarding its success.

Another question is how the new proposal is formulated and communicated. In short, if it is understood. Any curricular reform implies the arrival of new terms, vocabulary, processes or pedagogical elements that force teachers to “reset” their planning and teaching practice. New structures for the elaboration of programs, new words to rename old concepts, which usually place pedagogy and pedagogues at the center of criticism, even when they are not on the scene.

And in this dynamic, in which pedagogues are the permanent voodoo doll of the educational system, it is necessary to understand that, paradoxically, pedagogy is not always pedagogical when it communicates with the world, not even with the world around us: language, stories, words, … We play to raise the speech, thinking that in this way we gain legitimacy, but we produced the opposite effect. We make the same mistake as the educational system: confusing increasing the educational level with increasing the quantity and complexity of the contents.  What is not is understandable is difficult to accept; what is not understood does not generate appropriation. The reform will be didactic and accessible only when the curriculum is brought closer in substance and form to teachers and their voices.

The announced reform opens, despite the criticisms, a new educational scenario, already known and daily for some educational centers and teachers, but new and full of possibilities for many others, even for those who despise it in the name of a hackneyed and misunderstood quality and educational excellence. But in this process, the What -the new curriculum- is as important as the How -the reform process-, and in both, echoes Guadalupe’s words, we must bet on a curriculum and a process that is manageable, connected and relevant. Let us not make the mistake of not listening once again. 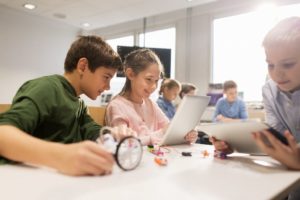