REUNI+D: Finishing a stage and getting prepared for the future 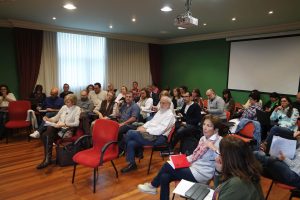 On June 6, as a previous activity to the Symposium “Connecting Networks” that would develop the next two days, a meeting took place involving all the different groups that make up the REUNI + D Network. This meeting was held in the Faculty of Educational Sciences of the University of Santiago de Compostela (USC), being the last face-to-face scheduled meeting of the Network within the framework of the aid granted by the Ministry of Science and Innovation in the call for Networks of Excellence corresponding to the year 2015 (EDU215-68718-REDT). 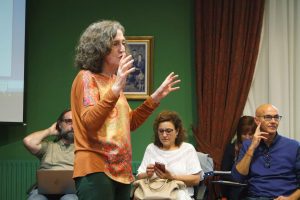 Throughout the meeting, the tasks and activities’ status of compliance was analyzed and a closure plan for them was established. The future of the Network was also discussed once the current stage is concluding, resulting in an arrangement of all groups for continuing collaborating in an integrated way within the Network. It was agreed that the leader of this new stage will be Ana García- Valcárcel (GITE-USAL Group), receiving the baton from Juana Mª Sancho Gil (ESBRINA Group).

Finally, the possibility for the Network to receive a formal recognition and institutional support by the Universities to which the member groups belong was studied, so a draft memorandum of understanding was discussed, which will consolidate the trajectory of the Network and will serve to put the end point to the actual stage and to mark the starting point of the one that starts. 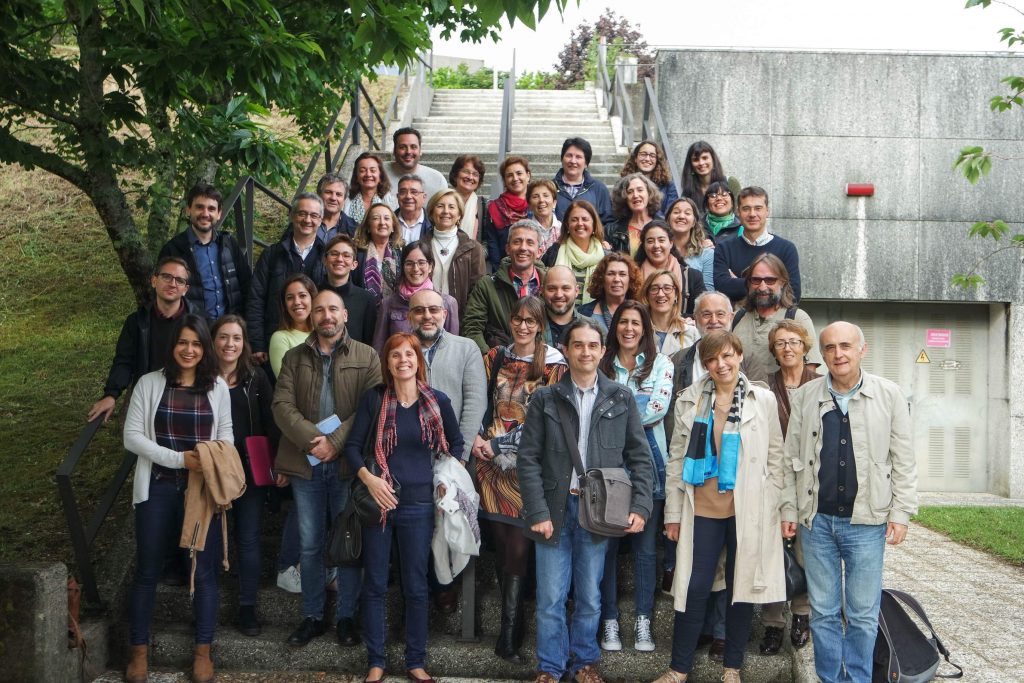